The Seven Stages of Separation 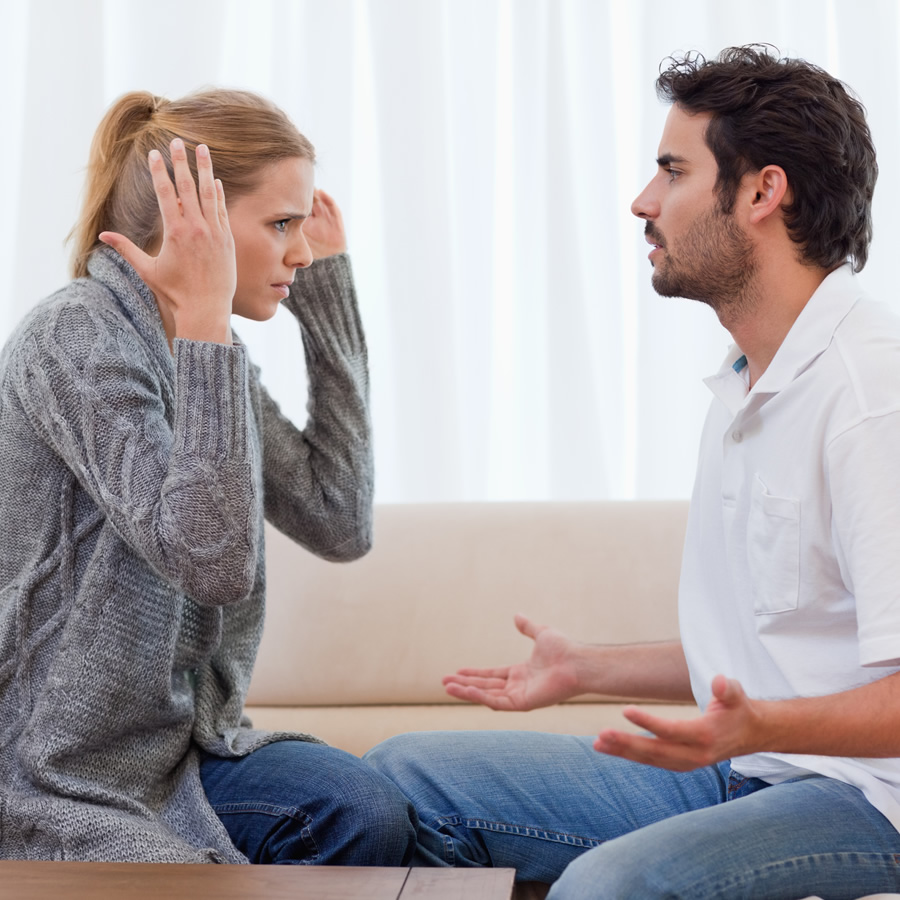 It is recognised that humans deal with grief in seven steps of differing emotions, a concept popularised by Dr Kübler-Ross in her famous books. Equipped with the knowledge and advice of a team of experts, we consider the equivalent process in respect of separation and divorce.

Like anything we are used to, it comes as a shock to the system to change routine as we restart life independently from our spouse.  As we analyse reasons, situations and dynamics that may have influenced the decision to divorce, we naturally feel a sense of denial too. Psychologist Jane Cox, advises us to “give (ourselves) permission to be sad, angry fed up and tired”, as experiencing negative emotions is an essential part of the mending process.

Men and women often react differently and use different coping strategies to deal with emotions such as anger and desperation. Dr Fisher, biological anthropologist, argues that “women sit and cry” whilst “men go out, drink too much and drive too fast.” If this is true, women’s acceptance of such emotions enables them to work through this stage more quickly; indeed, there is a tendency for men to suffer more than women at the end of relationships due to their less ‘face-on’, functional coping methods. Dr Fisher measured the brain activity of recently heartbroken participants when they were shown pictures of their exes, and found an average length of 63 days of post-rejection feelings, with clear links to parts of the brain associated with craving and addiction. To get over separation more quickly, Dr Fisher advised “going cold turkey” and removing all possessions or associations of the ex from your personal surroundings.

Dr Fisher argues that when we feel guilty, women tend to obsess whilst men try to fix things. both are ways to gain a sense of control when faced with an uncontrollable situation or emotion. Dr Fisher observes that divorcees in this stage often throw themselves into projects, particularly things that, throughout their marriage, they had falsely promised their ex-spouse- and themselves-that they would do.

Depression is the darkest manifestation but in some cases can be worked through by encouraging “the production of testosterone”. This hormone has a happiness-boosting effect on both men and women, and Dr Fisher particularly advises engaging in “rote activities”- activities with high levels of repetition- which are said to calm the mind and boost the happiness hormone serotonin.  Perhaps time to take up jogging!

“Everywhere in the world, women talk more” says Dr Fisher. Maybe this is due to primate man’s family role of sitting quietly behind a bush, waiting for dinner to walk past, whilst women spent their time nurturing and communicating with others. Whatever the reason, it is widely recognised that women are generally more vocal and open with their emotions, which allows them to mull things over with confidantes and generally come to emotional conclusions more quickly than men. Dr Fisher advises discussing your feelings with a close female family member or friend to help vocalise inner turmoil and through this, reach acceptance.

It is a slow process, but through these stages, freedom from the pain of divorce can eventually be reached. A recent divorcee likens the experience of a divorce as a physical injury in which “there will always be a scar but, with time, you stop noticing and reach comfortable acceptance.”

Be patient with yourself within each stage. If you are stuck, seek professional mediation; third-person guidance can help give you clarity and a route forward.

Can I Take My Children With Me If I Move Abroad After My Divorce?

There are many reasons why you may wish to move abroad following your divorce. You might simply want to return to your home country to…

Do I Need To Change My Power Of Attorney When I Divorce?

Divorce leads to big changes on a number of fronts. It will involve a complete rearrangement of your financial and personal affairs. Changing bank accounts…

Many of our clients – or their spouses – have assets located outside the UK such as overseas bank accounts or foreign holiday homes. Sometimes…

What Happens When A Consent Order is Unclear?

Consent Orders are a legal record of the financial agreement reached when a couple gets divorced. The orders are negotiated and drafted between the parties…